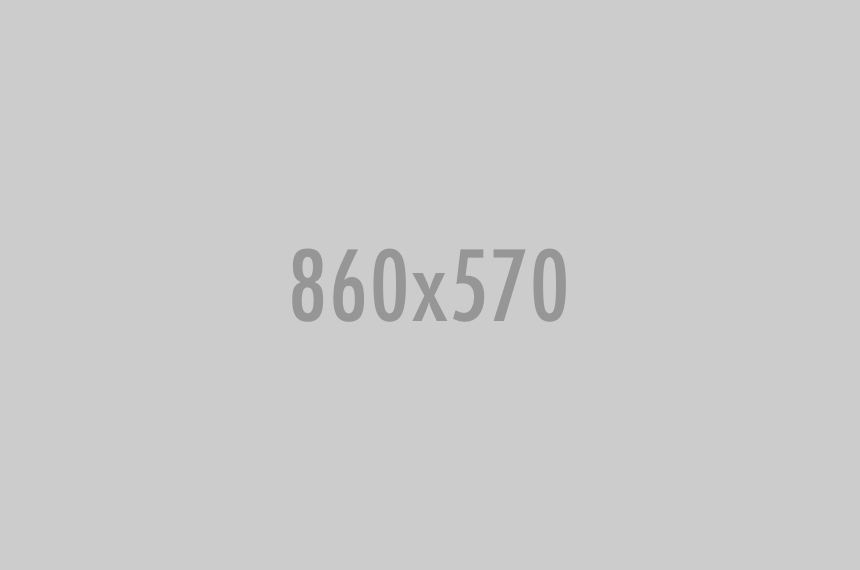 You might think of the City of London as a square mile of iconic towers and slick office blocks. Which of course it is. But there’s a lot more to this tiny city – one of only two London districts with city status – than banking, trade and financial services.

Settled by the Romans in the 1st century AD, the City was heavily populated right up until the 18th century. Today, there are only around 7,500 permanent residents in the Square Mile, but new transport links, the regeneration of several of Smithfield’s market buildings.

The City is criss-crossed with ancient alleys and passageways, each with a story to tell.

For example, on the corner of Giltspur Street and Cock Lane there’s a golden statue of a boy, marking the point at which the Great Fire of London stopped. The Great Fire razed more than 13,000 houses and nearly 90 churches.

Some of the best restaurants in London are to be found in the streets around Barts Square, including The Modern Pantry (St John Street), Club Gascon (West Smithfield), St John (St John Street), Smiths of Smithfield (Charterhouse Street) and Polpo (Cowcross Street).
Great old pubs include Ye Olde Mitre (Ely Place), The Hand & Shears (Cloth Fair) and The Jerusalem Tavern (Britton Street), where William Hogarth and Samuel Johnson were once regulars.